Priorities of Turkmengas: from export of pipeline gas to its deep processing 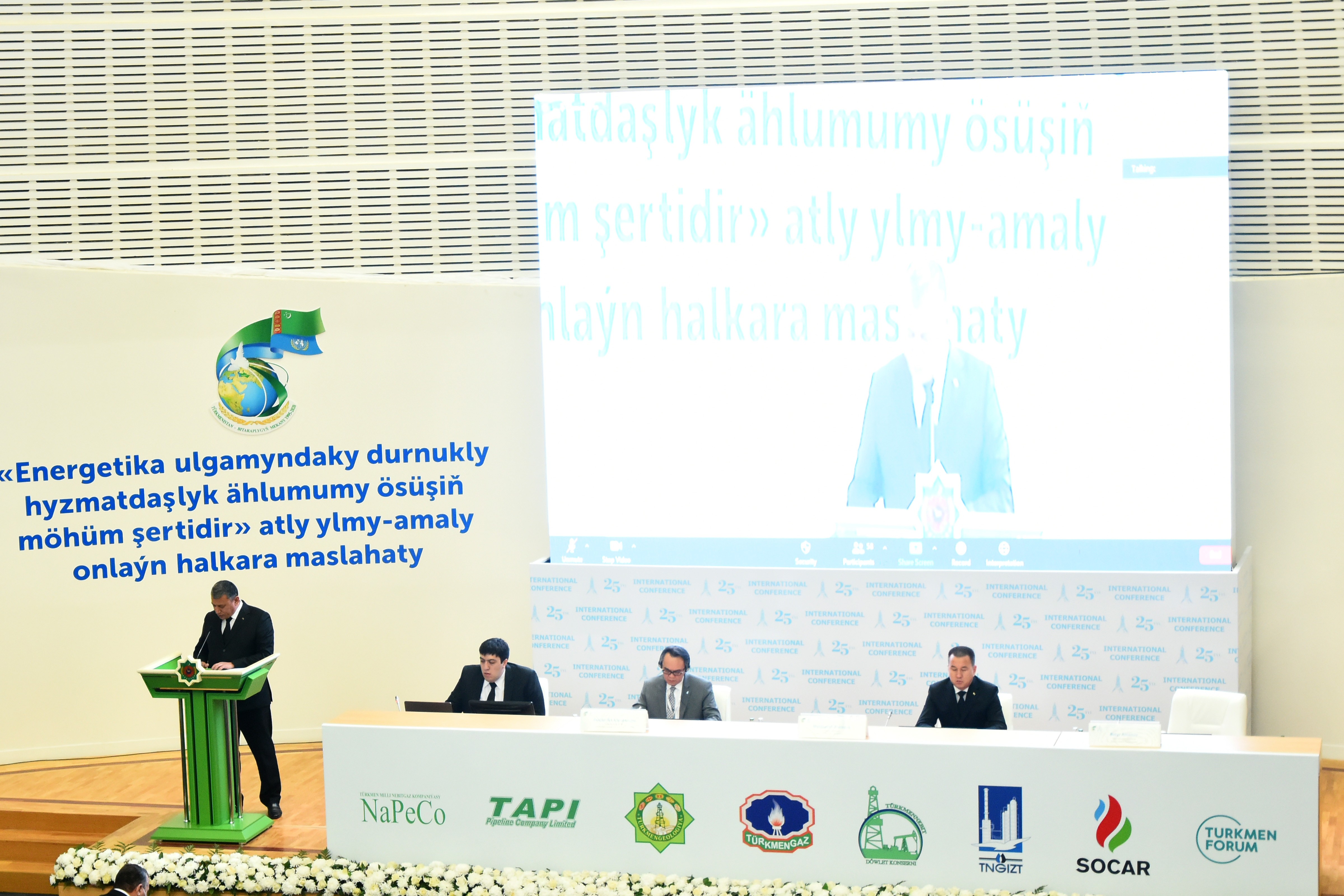 Chairman of the Turkmen State Concern “Turkmengas” Batyr Amanov at the International Conference “Sustainable cooperation in the energy sector is an important condition for universal development” said that one of the main components of the country’s diplomacy is creating favorable conditions for international cooperation.

Now the laying of the linear part of the 214-km Turkmen section of TAPI, the total length of which is 1,840 km, and its design capacity is 33 billion m3 per year, is at the final stage, the minister noted.

According to Amanov, China is currently the largest importer of Turkmen gas. 3 lines (A, B and C) of the transnational gas pipeline Turkmenistan – Uzbekistan – Kazakhstan – China, commissioned in December 2009, supply about 40 billion m3 of blue fuel per year. In the future, these volumes will be increased to 65 billion m3.

The head of “Turkmengas” noted that Turkmenistan also supplies gas through the CAC gas pipeline to Russia, and has all the technical capabilities and resource base for the supply of blue fuel in the southern direction.

In parallel with the export of natural gas by pipeline transport, Turkmenistan currently pays special attention to its deep processing, which in the future may become a dominant sector in the country’s economy, Amanov said.

In recent years, several gas chemical complexes have been commissioned in the country, and in the near future it is planned to build several more new plants to produce products with high added value in demand on world markets, the head of “Turkmengas” noted.